Why you don’t need another Antivirus

Many PC users have become accustomed to paying for antivirus software, and for a good reason, Microsoft’s antivirus offered minimal protection and the free third-party alternatives were not up to the task. Back in 2013, Microsoft Defender was so bad that antivirus testing agencies used it as the baseline for junk-lever performance.

But in the years that passed, Microsoft ramped up its efforts in endpoint security, and in 2019 Windows Defender was built-in with Windows 10. Since then, Windows Defender has been the gold standard for antivirus programs, often outperforming paid services.

How do they compare?

Two of the biggest testing houses, AV-comparatives and AV-tests, rank Windows Defender among the best both labs have tested. Out of all sixteen products tested, Microsoft Defender was one of four vendors that blocked all malware on its system.

In this June 2019 Antivirus group test, AV-test ranked Windows Defender as a top-product. Defender ranked 6 out of 6, catching every piece of malware the agency tested while reporting zero false positives.

A snapshot of the AV-test June 2019 roundup:

Windows Defender also gets perfect scores on performance; this is important since a lot of antivirus programs tend to slow down your computer while looking for threats. With Defender being built right into Windows 10, it’s performance is better than third-party antivirus solutions.

The problems with free Antivirus 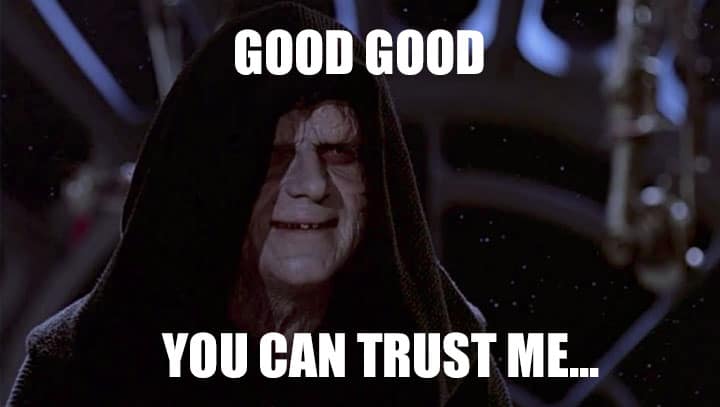 But I still “feel” more secure with another Antivirus

Adding another antivirus program to your system should not be necessary but in theory, it will give you some extra protection, and it might make you feel more secure.

Running two antivirus programs was, historically, considered a bad idea, but with Windows 10 this is no longer an issue. You can configure Defender to run alongside your third-party solution of choice:

(Go to Settings > Update & Security > Windows Security, then click on Virus and threat protection. Scroll down to Windows Defender Antivirus options and make sure periodic scanning is toggled on.)

As for what third-party antivirus you should choose, we would recommend Bitdefender since it’s very unobtrusive and was top ranked by AV-tests. Once you’ve installed it you will forget it’s there, as you should with a good antivirus.

So what should I do?

Scroll to Top
We use cookies to ensure that we give you the best experience on our website. If you continue to use this site we will assume that you are happy with it.Ok